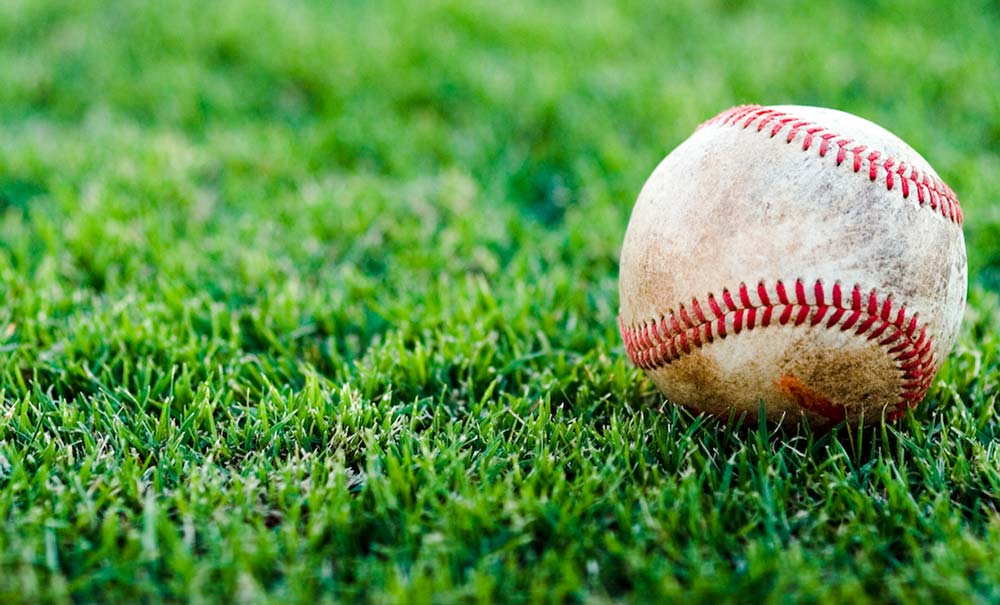 The points were shared when old university rivals Melbourne and Monash met in round one of the Melbourne Winter Baseball League 2013 season on Sunday 21 April on Monash’s home turf.

Monash and Melbourne, who haven’t played each other since the 1970s due to playing in different leagues, decided to host the game on a Sunday to get as many fans to the game as possible and to create what they hope will continue as a healthy rivalry.

It was a fantastic start to the year for the Monash University, who will this year celebrate their 50th anniversary.

In B grade, Brandon Arnone pitched the entire game and was one of their best players. Melbourne University took an early 1 to 0 lead before Monash pegged them back. In the middle of the game, Monash was up 4 to 1, before Melbourne went on to score too more runs. In the final play of the day, with bases loaded and two out, Brandon Arnone struck out the batter and the result was sealed.

Short-stop Michael Chiswell and centerfield Mitch Mackenzie were also amongst the best players for Monash.

Monash University Baseball Club secretary Greg Powell said the game was played in good spirits and that they looked forward to playing Melbourne again, as well as the other university team, La Trobe.

Melbourne University Baseball Club secretary Sid Paleri said it was a hard fought game and while they got a lot of runners on base, they didn’t make the most of their opportunities.

“We were fighting all the way and it was a very close finish in a tight game. We hope to play more games like that as the season goes on,” he said.

After finishing last and dropping down from A grade last season, Sid said with a crop of new players, it would take a few weeks for the team to gel but that he hoped they were heading in the right direction.

“I think we’ll be able to knock over a few of the top teams,” he said.

Next week Monash travel to Doncaster while Melbourne will have another battle of the universities, taking on La Trobe at home.

In other B grade results for round one, Bundoora defeated Doncaster 10 to 4, Forest Hill defeated GMBC 8 to 3, Diamond Creek defeated La Trobe University 5 to 3, Essendon defeated North Coburg Rebels 1 to 0 and Ringwood defeated Waverley 8 to 2.

As part of the 50th anniversary celebrations this year, Monash University Baseballl Club is holding a gala dinner at the Waverley Golf Club on Saturday 29 June from 7pm. For more information, call Greg Powell on 0413 293 294.